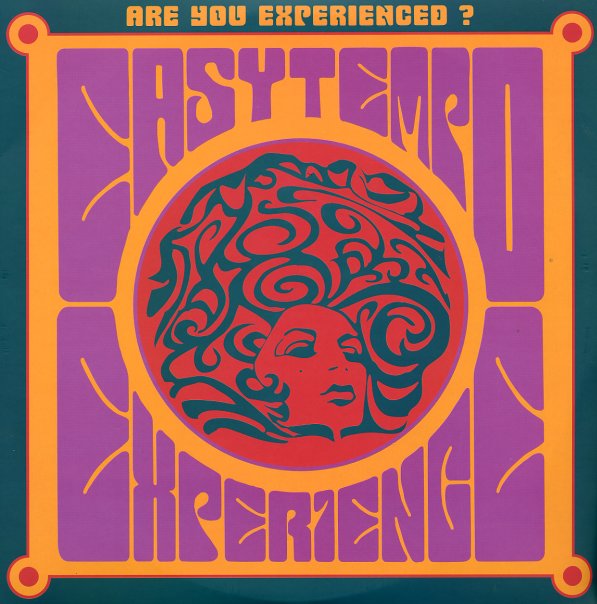 Similar to the first volume, this one's got some groovy Italian soundtrack themes remixed by some of Europe's best handlers of the genre. The set features work by Piero Umiliani, Armando Trovajoli, Berto Pisano, Mario Migalardi, and Lesiman – all remixed and remodeled by the likes of Gak Sato, Kid Loco, Raw Deal, BNX, and The Karminsky Experience! Very groovy stuff, and another chapter in the Italian effort to fold time back on itself!  © 1996-2022, Dusty Groove, Inc.