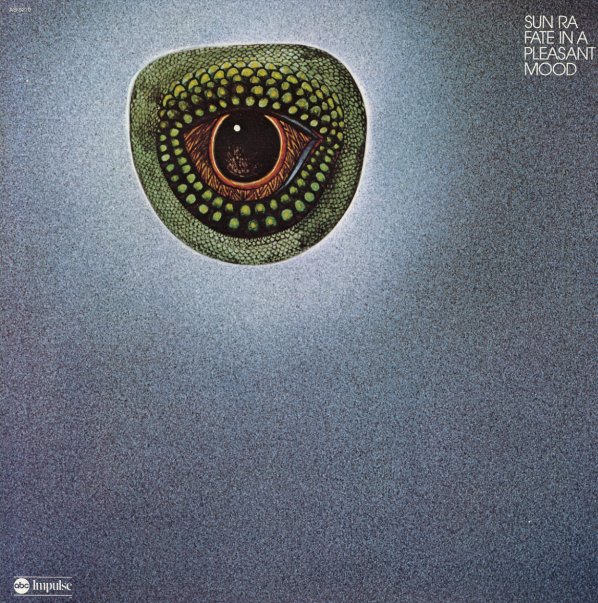 Fate In A Pleasant Mood (Impulse)

A classic example of Ra's early genius – and a record that was pulled from a legendary session that the band recorded in 1960. John Gilmore and Marshall Allen hold down the reed solos, and Ra's piano is out front, with plenty of space for crazy solos, especially on the cut "Space Mates". All compositions are original Ra material, and the track list includes "Ankhnaton", "Distant Stars", and "The Others In Their World".  © 1996-2023, Dusty Groove, Inc.

On A Clear Day
Impulse, 1966. Very Good+ Gatefold
LP...$14.99
One of the best Shirley Scott albums ever – a wonderfully groovy little set that seems to stand head and shoulders above some of her other trio dates of the 60s! Shirley really hits a nice clean groove here – a sense of tone we don't always hear this beautifully on earlier Prestige ... LP, Vinyl record album

Duke Ellington & John Coltrane
Impulse, 1962. Near Mint-
LP...$34.99 (CD...$4.99)
A seminal meeting of the old and new generations of jazz in the 60s – put together in perfect Impulse fashion! At some level, this is actually an early 60s John Coltrane Quartet album – with Duke Ellington sitting in for McCoy Tyner on piano, as that's the lineup on about half of the ... LP, Vinyl record album