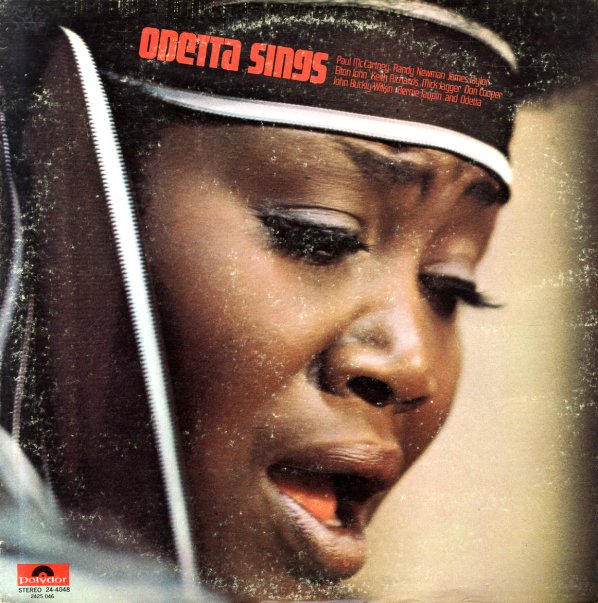 Thriller
Epic, 1982. Very Good- Gatefold
LP...$11.99
Arguably the last true moment of genius in Michael Jackson's career – a record that sold a bazillion copies around the world – and for plenty good reason! Michael's still working here with Quincy Jones – in territory that steps nicely from the Off The Wall groove, into territory ... LP, Vinyl record album

Rapture
Elektra, 1986. Near Mint-
LP...$14.99
A classic album of classy vocals – one that helped set a whole new tone in 80s soul music! Anita had already gained a bit of experience on the soul scene before this set, but with this record she emerged as a full-formed diva who could effortlessly blend jazz and soul into a magnificent new ... LP, Vinyl record album