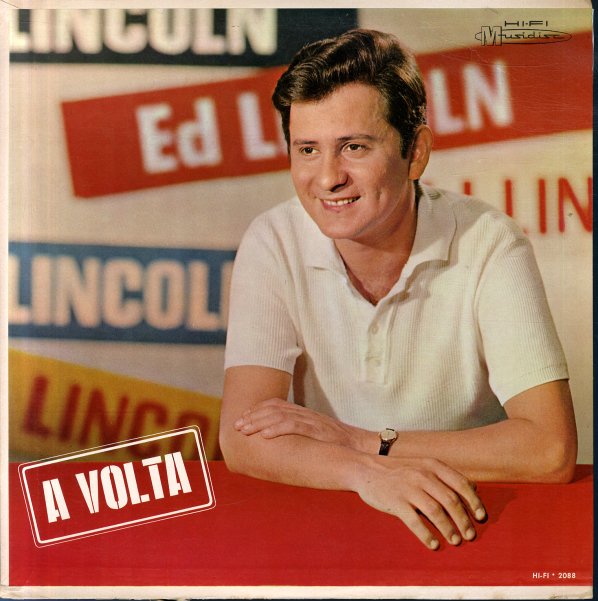 Stunning! This is a beautiful mid-60s album bossa and samba organ grooves, played by the great Ed Lincoln, one of Brazil's best organ players ever. Unlike Walter Wanderley, Lincoln's got a sound and a style that's pretty darn crazy, and which is filled with all sort of pyrotechnics and tricks on the organ – all of which are a perfect complement to the album's lively grooves. Titles include "Amar E Bom", "Na Onda Do Berimbau", "Ai Que Saudades Dessa Nega", "Blues Walk", "Sao Salvador", and "Palladium".  © 1996-2021, Dusty Groove, Inc.
(Original mono pressing with deep groove. Cover is missing the plastic outer sleeve but looks great, with lightly bent corners.)

Tania Maria Live
Accord (France), 1978. Very Good+
LP...$19.99
In the years before she came to America, and turned into a slickly-produced Brazilian fusion diva, Tania Maria was living in France, and recording some great material with a much more stripped-down feel than her later recordings. This great album from the late 70s features a very nice batch of ... LP, Vinyl record album

Tamba Trio (1962)
Philips (Brazil), 1962. Very Good+
LP...$59.99
The first-ever album from the legendary Tamba Trio – and the start of an amazing 60s run that really set them apart from other bossa combos of the time! The group hits hard right out of the box with the amazing piano of Luiz Eca and sublime vocal harmonies sung by all three members of the ... LP, Vinyl record album