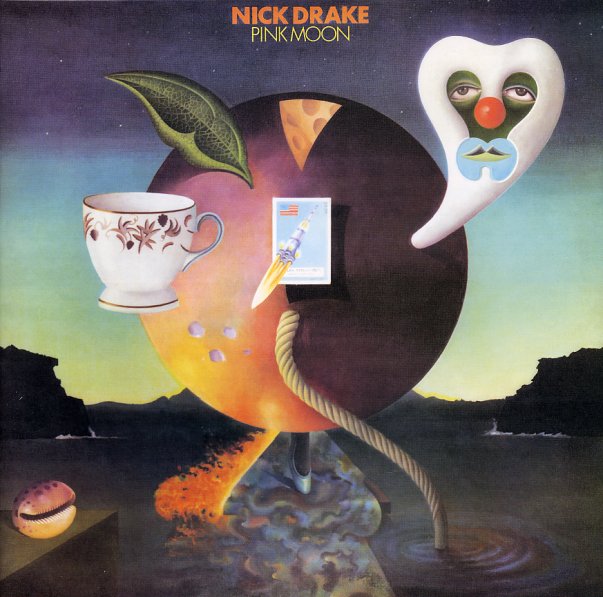 A beautiful treasure from the legendary Nick Drake – the last album he ever recorded – and a set that may well be his most personal as well! The sound here is even more stripped-down than before – often just vocals and acoustic guitar, but used together in ways that are really unique – inflected with lots of the jazzy phrasing that always made Nick so unique – and light years from any of the folkies who were his contemporaries! There's a very special Drake-like approach to the whole record – a heavenly sound that's never been duplicated again – and titles include the classic "Pink Moon", plus "Place To Be", "Road", "Parasite", "Ride", and "From The Morning".  © 1996-2023, Dusty Groove, Inc.

Greasepaint Smile
Numero, 1969. New Copy
CD...$7.99 15.98 (CD...$6.99)
The unreleased second album from Elyse Weinberg – a very hip LA singer/songwriter from the late 60s canyon scene working here with guest help from top-shelf talents who include Neil Young, Nils Lofgren, and JD Souther! Yet despite the presence of these giants, the album's very much Weinberg's ... CD