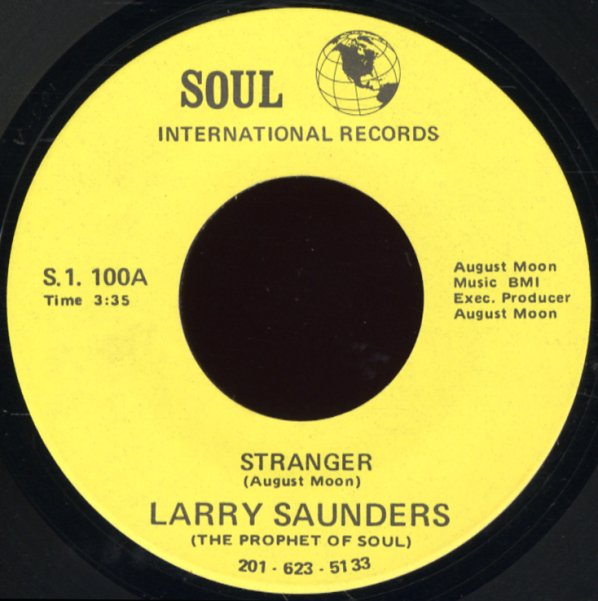 Getting Together/Sweet Stuff
Mercury, Mid 70s. Very Good
7-inch...$149.99
Fantastic modern soul! "Getting Together" is one of those soul tunes that we can never get enough of – a strident modern number with a really catchy hook, pro production, yet still a raw indie soul approach that sets the tune on a nice little edge. The chorus is instantly ... 7-inch, Vinyl record