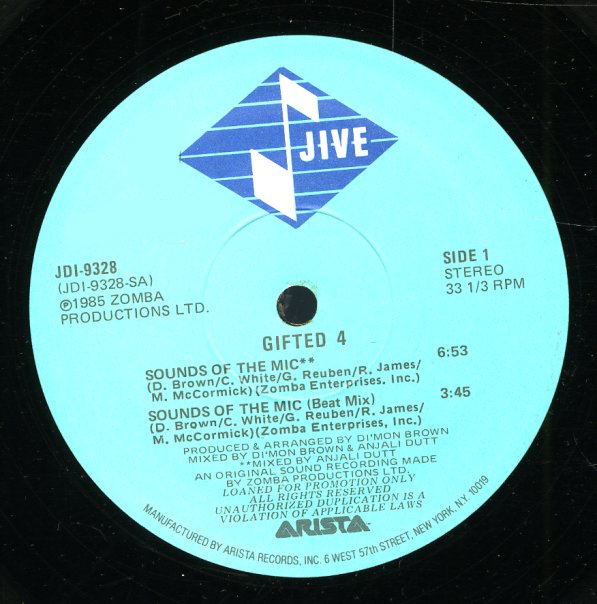 (Promo in a Jive sleev, with bent corners and a promo stamp.)