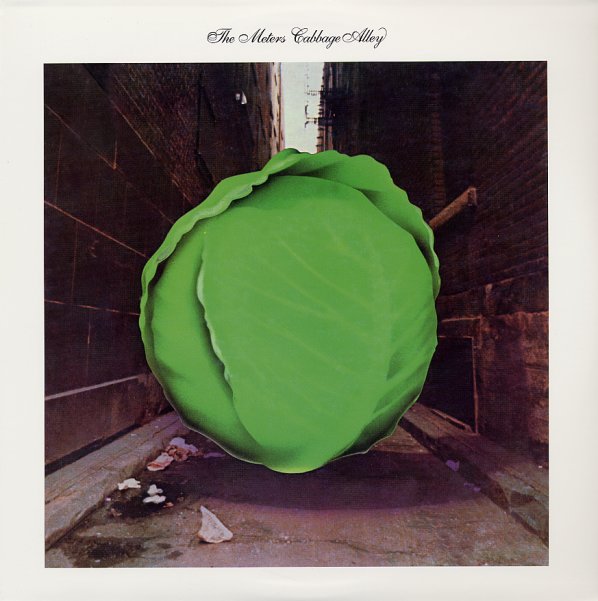 A really cool cooker from The Meters – recorded during their post-Josie run for Warner Brothers, but with this tight vibe that still holds all their funky New Orleans roots intact! The sound is a bit more expanded here – not in a commercial way, but just in a style that has the group trying out more things – some interesting rhythms, offbeat guitar passages, and maybe even more of a vocal presence – although it's clearly the drums and basslines that are still driving the whole thing along! Production is by Allen Toussaint and Marshall Sehorn – again in that great style they were hitting at Warner – and titles include "Soul Island", "Flower Song", "Gettin Funkier All the Time", "Do the Dirt", "Cabbage Alley", and "Stay Away" – plus a version of Neil Young's "Birds"!  © 1996-2022, Dusty Groove, Inc.