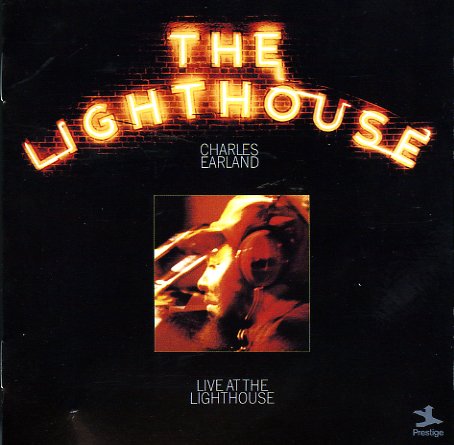 A real killer from Hammond hero Charles Earland – a record that stretches out as much as his studio gems for Prestige, but in a slightly different way! The band includes lesser known players like trumpeter Elmer Coles, alto player James Vass, and conga player Kenneth Nash – but they all groove very tightly, and provide a perfect foil for Earland's soaring solos. Includes a great version of "Moontrane", plus the groovers "Spinky", "Smiling", and "Black Gun".  © 1996-2021, Dusty Groove, Inc.
(Original green label pressing. Cover has some light wear and is bent a bit at the top left corner.)

Workin' Out
Contemporary, 1961. Very Good+
LP...$13.99
Much more interesting than some of Barney's earlier records – possibly because he's working with a hip, flexible combo – one that includes Marv Jenkins on piano and flute, Jerry Good on bass, and Stan Popper on drums. The tracks are a mix of groovers and mellow numbers – with ... LP, Vinyl record album