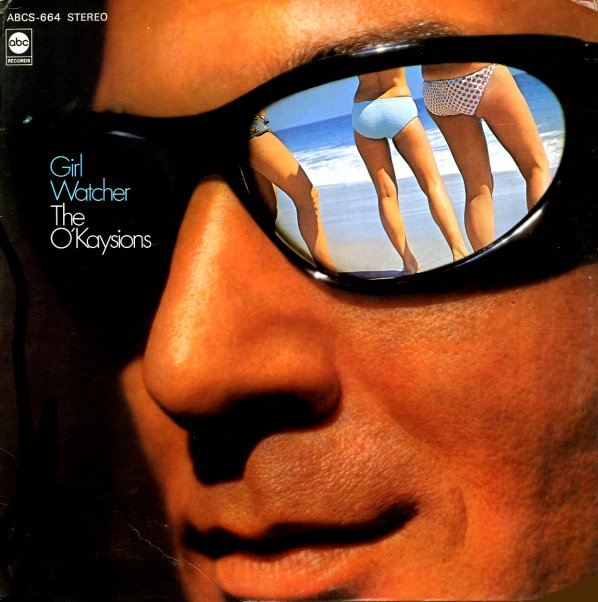 A killer bit of crossover pop from the mid 60s – and the kind of groover that brought the Carolina beach sound to the top 40 charts! Includes the group's classic hit "Girl Watcher", a groover that we always enjoy hearing, plus other nice ones like "The Soul Clap", "Love Machine", and "Little Miss Flirt". Produced by Johnny Pate, too!  © 1996-2021, Dusty Groove, Inc.
(Black label stereo pressing. Cover has light wear and a small cutout hole.)