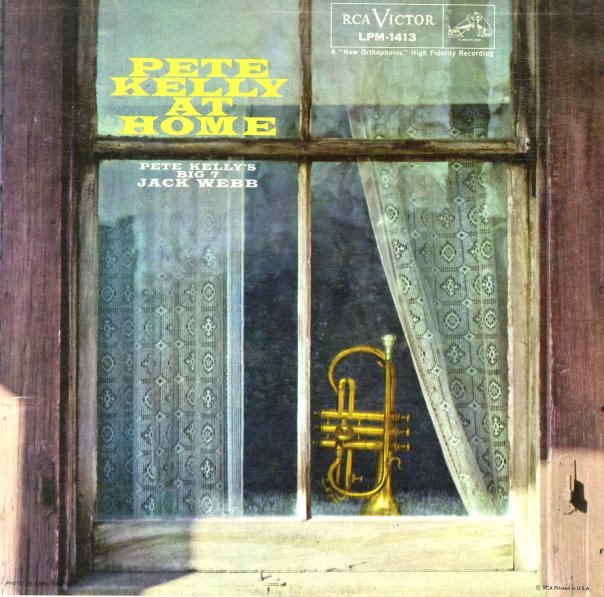 A second album of trad tracks recorded as a sequel to Pete Kelly's Blues, the big hit done for RCA under the aegis of Jack Webb. The players and format of this one are pretty much the same as the first: the group's a septet, with Matty Matlock on clarinet, Nick Fatool on drums, and Goerge Van Eps on guitar. Titles include "Over There", "Mandy", "Collegiate", "O Sole Mio", and "Fight On".  © 1996-2021, Dusty Groove, Inc.
(Black label mono pressing with deep groove. Cover has light wear.)