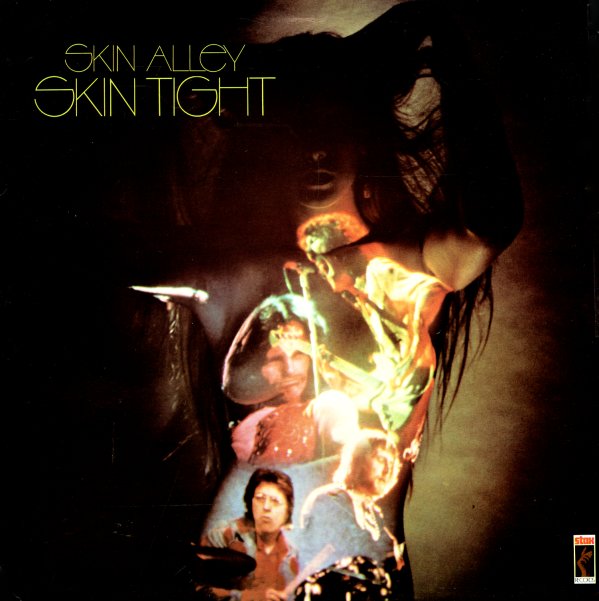 The second Stax album by Skin Alley – and the one that was actually recorded in Memphis with some hip and soulful production by Don Nix! This set's even funkier than the group's first for Stax – and grooves around with a sound that's got more soul influences than some of the jazz rock sounds on the other album. Titles include "The Heap", which has a nice breakbeat on the intro, plus "Instrumental", which has a good wah wah sound, and some choppy funk grooves! Also includes "If I Only Had The Time", "At A Quarter To One", "Surprise Awakening", "Broken Eggs", "maverick Woman Blues", "What Good Does It Do?" and "Mr Heavy".  © 1996-2022, Dusty Groove, Inc.
(Sealed original US pressing! Cover has a small cutout hole.)

Joy
Enterprise, 1973. Very Good+
LP...$13.99
One of the funkiest Isaac Hayes albums for Stax – thanks mostly to the extended title cut! The tune "Joy" is a monster – running for nearly 16 minutes long, and starting with a killer drum break on the intro – then full, proud, bad-stepping Isaac Hayes grooves ... LP, Vinyl record album