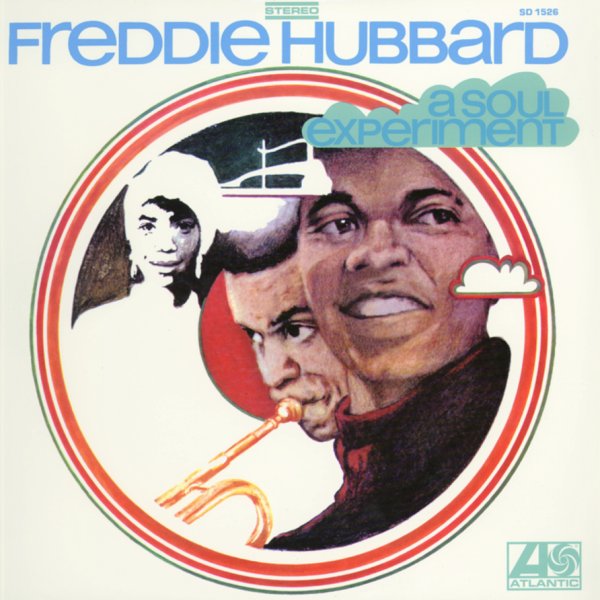 A wonderful session of hip soul jazz tracks from Freddie Hubbard – mostly short tight and groovy, but played with a sophisticated style that points the way towards the soul jazz sound of the 70s. Soul Experiment is a fitting title – as Freddie works hard with hip players like Billy Butler, Carlos Garnett, and Kenny Barron to kick out some rhythms that are different than those heard on his earlier albums. Garnett, Hubbard, and Barron all contribute original titles to the album – including the tracks "Hang 'Em Up", "Soul Experiment", "Midnite Soul", "Lonely Soul" – and they do a great version of Walter Bishop's groover "Soul Turn Around".  © 1996-2021, Dusty Groove, Inc.
(Original red and green label Broadway pressing – a nice copy.)