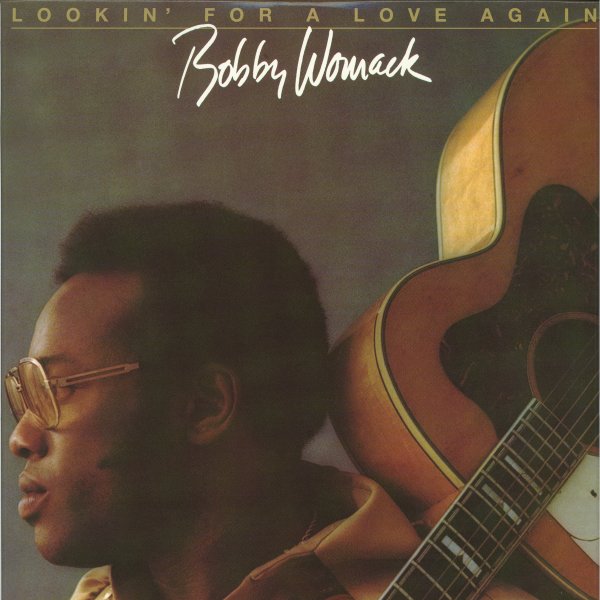 Hurry Up This Way Again
TSOP, 1980. Near Mint-
LP...$19.99
A huge change from the early sound of The Stylistics – as the group have moved to Philly International, and are really shining in the light of the Gamble & Huff galaxy! The album's got a lot more grooves than before, but still offers up plenty of space for the trademark mellow ballads ... LP, Vinyl record album

Baby Huey Story – The Living Legend (2LP 180 gram pressing with bonus tracks)
Curtom/Rhino/Run Out Groove, Early 70s. Near Mint- 2LP Gatefold
LP...$79.99
Fantastic! The lost link in the Chicago soul scene of the 60s was Baby Huey – and he was a pretty darn big link too, if you've ever seen him in pictures! Weighing in at about 300 pounds, Baby Huey was sort of a rockin' soul star who played clubs on both sides of the city, to audiences of ... LP, Vinyl record album