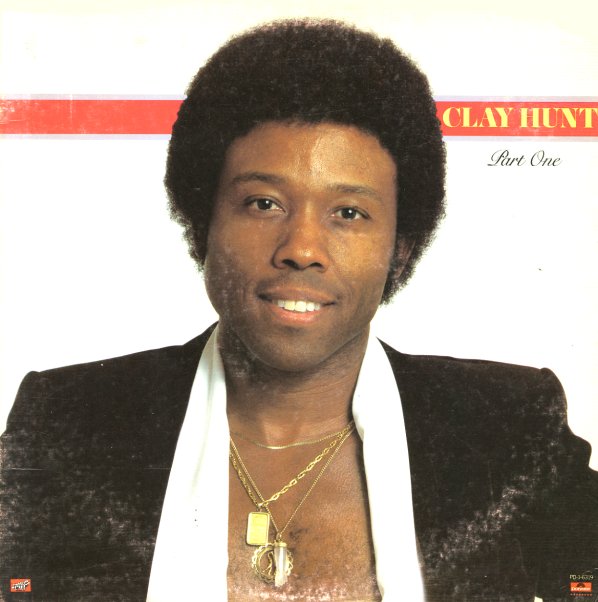 Diana Ross (1970)
Motown, 1970. Very Good+
LP...$8.99
A landmark record for Diana – her first solo effort after leaving the Supremes, and a well-conceived batch of tracks produced by Nick Ashford and Valerie Simpson! The album's got a warm, mature approach that really separates the work from Diana's earlier girl group past – as Ashford ... LP, Vinyl record album