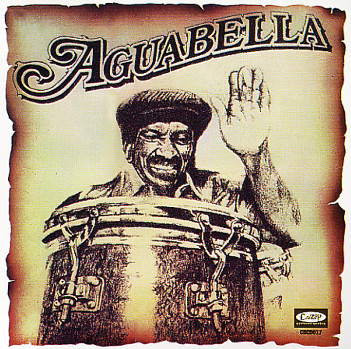 An album that definitely lives up to its title – as congolero Francisco Aguabella comes on hard, hitting strong throughout – and serving up a wicked blend of Latin, funk, and soul! The mid 70s set is a standout recording from Aguabella – done after he left the group Malo, and one of the best west coast takes on the modes that scene was changing up from New York at the time – really transforming the sound of contemporary Latin with a trans-genre vibe that was easily some of the most revolutionary music of the period. Rhythms are acoustic, but there's a nice dose of electric energy too, thanks to some sweet keyboards. Some cuts have English vocals, others are instrumental – and titles include "Hitting Hard", "I Wanna Know", "Cisco", "Image of a Star" and a nice version of Edu Lobo's "Casa Forte".  © 1996-2022, Dusty Groove, Inc.
(Includes download!)