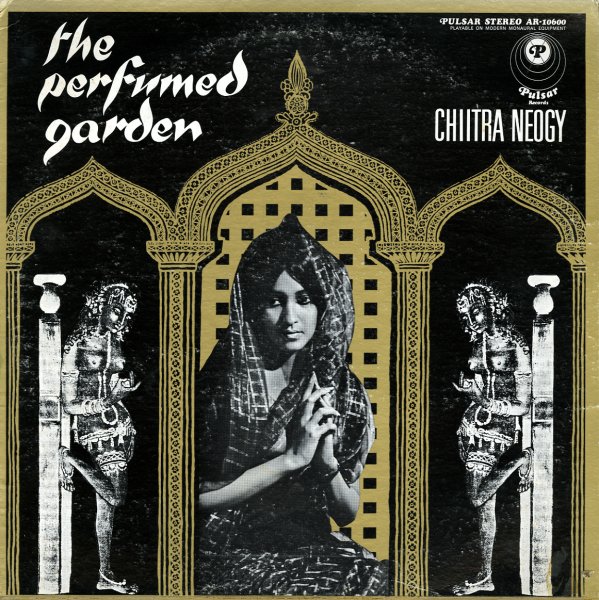 A tantric masterpiece – with musical backings from the great Jim Sullivan! Chiitra Neogy speaks on topics like "Advice To The Lovelorn", "Woman Is Like A Fruit", and "Encouragement Of The Lusty Wife" – talking in a very traditional voice that's supposed to sound "authentic", and hide the racy nature of the material! Who bought these things in the 60s, anyway? We can't figure it out – bit it is the kind of record that's a pretty cool relic of the time!  © 1996-2023, Dusty Groove, Inc.
(Cover has a partial split on top seam, light ring wear.)