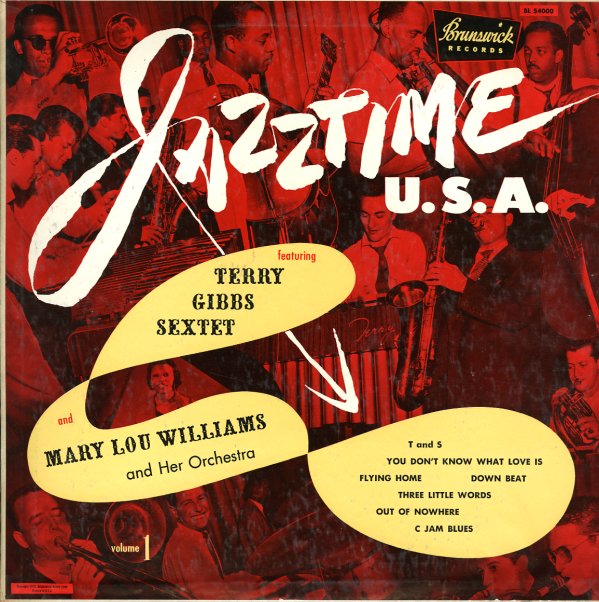 One side of work by Gibbs' sextet – with Don Elliott on mellophone, Howard McGhee on trumpet, and Horace Silver or Billy Taylor on piano. One side by the orchestra of Mary Lou Williams – with Morris Lane on tenor!  © 1996-2021, Dusty Groove, Inc.
(Heavy original pressing with deep groove! Vinyl is great – and cover has one small mark from a sticker on the opening edge, but is great overall too.)