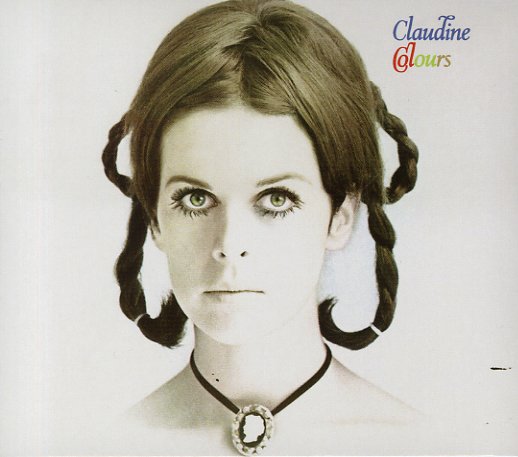 The colors are rich, but gentle too – like a palette of pastels, all sung by the lovely Claudine Longet! The album's got a slightly more mature feel than some of Longet's first for A&M – great Nick DeCaro arrangements that show some of the deeper elements creeping into pop at the end of the 60s – including some surprising use of acoustic guitar, which really helps transform the sound, and brings out an earthy, natural quality that makes Claudine sound sexier than ever! The sessions feature work by Randy Newman, Lyle Ritz, and Ron Elliott – and titles include "Pussywillows Cattails", "Catch The Wind", "Colours", "Bobbie (For Baby)", and "Hurry On Down".  © 1996-2021, Dusty Groove, Inc.
(Tan label pressing. Cover has a bumped corner at the top left.)

Look Of Love
A&M, 1967. Very Good+
LP...$7.99
The genius of 60s pop is hardly summed up better by anyone else than Claudine Longet! This dreamy female singer cut a handful of excellent late 60s albums for A&M – and this gem from 1967 is one of her best! The set's arranged by Nick DeCaro, and produced by Tommy LiPuma – all in ... LP, Vinyl record album