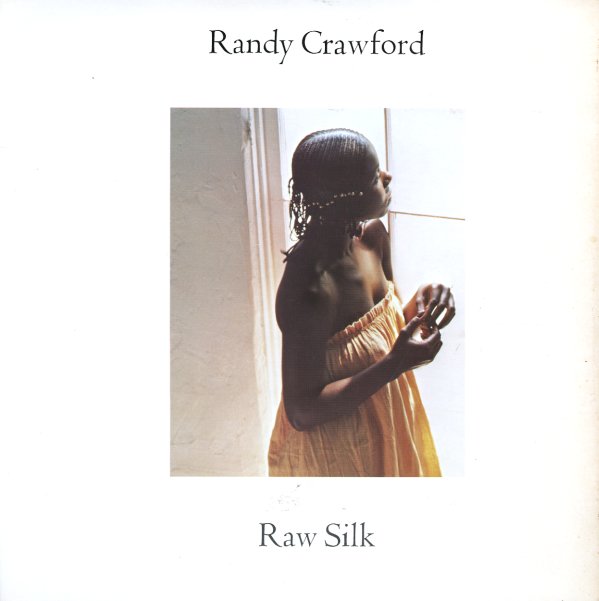 A really wonderful little album from Randy Crawford – a lot jazzier than previous work, and done in a style that has Randy's vocals backed by small electric combo work on most cuts! Players on the set are a great batch of top-shelf fusion players – and include Don Grusin, William D Smith, Leon Pendarvis, and John Tropea – all playing in different combos from track to track, but keeping things nicely together to match Randy's increasingly soulful vocals. The sound's a real hint at the greatness Randy would hit with The Crusaders – but in a mellower mode – and titles include "Endlessly", "Declaration Of Love", "Blue Mood", "Love Is Like A Newborn Child", "Nobody", and "Just To Keep You Satisfied".  © 1996-2022, Dusty Groove, Inc.
(Cover has light staining on the the spine and some ring wear.)

Tower Of Power
Warner, 1973. Very Good+
LP...$18.99
One of the harder funk albums by Tower Of Power – done with a hard-driving horn-heavy groove, slathered up in East Bay Grease! The group's got a bit of the stoner funk sound that shows their Bay Area roots, but they're also a lot tighter than most of their California contemporaries, and feel ... LP, Vinyl record album

Ahh...The Name Is Bootsy, Baby!
Warner, 1977. Very Good Gatefold
LP...$17.99
Massive work from Bootsy Collins – one of his best-ever solo albums, and a perfect summation of the P-Funk groove – focused strongly through Bootsy's own sense of stardom! George Clinton worked with Collins on production, and the album's as tight as the best Parliament or Funkadelic ... LP, Vinyl record album

Purple Rain
Warner, 1984. Near Mint-
LP...$39.99 (LP...$25.99)
One of the greatest crossover albums of the 80s – and the record that catapulted Prince very firmly into the mainstream! There's a tightness here that surpasses even that of Prince's early classics for Warner Brothers – an unabashed love of a pop hook that makes for some incredibly ... LP, Vinyl record album