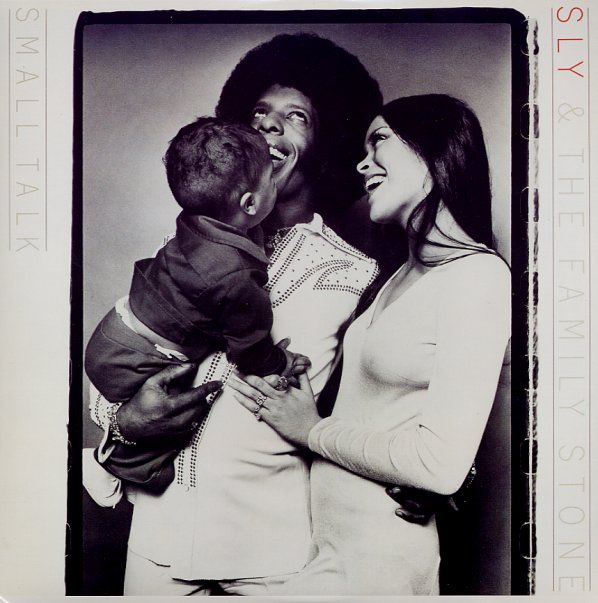 Thriller
Epic, 1982. Near Mint- Gatefold
LP...$19.99 (LP...$19.99)
Arguably the last true moment of genius in Michael Jackson's career – a record that sold a bazillion copies around the world – and for plenty good reason! Michael's still working here with Quincy Jones – in territory that steps nicely from the Off The Wall groove, into territory ... LP, Vinyl record album

Thriller (Half Speed Master)
Epic, 1982. Near Mint- Gatefold
LP...$149.99
Arguably the last true moment of genius in Michael Jackson's career – a record that sold a bazillion copies around the world – and for plenty good reason! Michael's still working here with Quincy Jones – in territory that steps nicely from the Off The Wall groove, into territory ... LP, Vinyl record album