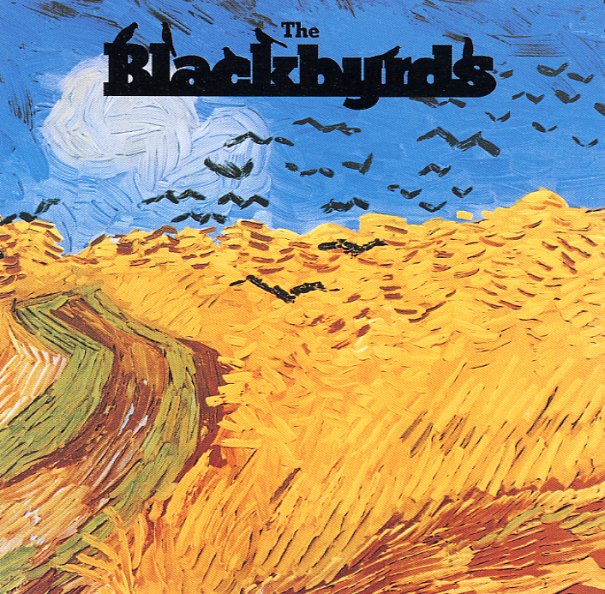 2 incredible albums from The Blackbyrds – back to back on a single CD! First up is the self-titled Blackbyrds record – a funky jazz treasure, and the band's landmark first album! The Blackbyrds were a legendary 70s combo that were discovered by Donald Byrd while he was teaching at Howard University – and they had a tight style that mixed raw funk influences with smoother jazz playing, creating a sound that was different from many of their contemporaries, and which pushed funk and soul into a whole new level. Byrd's work with the band was as groundbreaking as Larry Mizell's work on his own Blue Note albums – and coincidentally, Larry Mizzell's Sky High Productions handles the studio chores for the set – but in a way that's much more sharply funky than his albums with Byrd! Titles include the tight choppy funk tracks "Do It, Fluid" and "Funky Junkie", plus other nice groovers like "Summer Love", "Gut Level", and "The Runaway". Flying Start has a beautifully put-together feel – tight enough to crossover somewhat big with a larger audience than the group's previous effort – but still filled with the kind of righteous energy that first got them going, a sublime mix of jazzy rhythms and soulful elements, all held together tightly by production from Donald Byrd. Tracks include the big hit "Walking In Rhythm", which was an oft-spun 45 back in the day – plus some great funk moments, like the tasty "Spaced Out", the choppy "The Baby", and the captivating "Blackbyrds Theme". Other cuts include "Future Children Future Hopes", "I Need You", and "April Showers".  © 1996-2021, Dusty Groove, Inc.

What Color Is Love
Cadet/Verve, 1973. New Copy
CD...$11.99 (LP...$19.99, LP...$22.99)
Possibly the greatest album ever by the legendary Chicago soul singer Terry Callier! Terry's rich mellow voice is mixed with superb arrangements from the Cadet studio team, with Charles Stepney at the head, and the result is completely sublime. The songs are longer than on earlier albums – ... CD