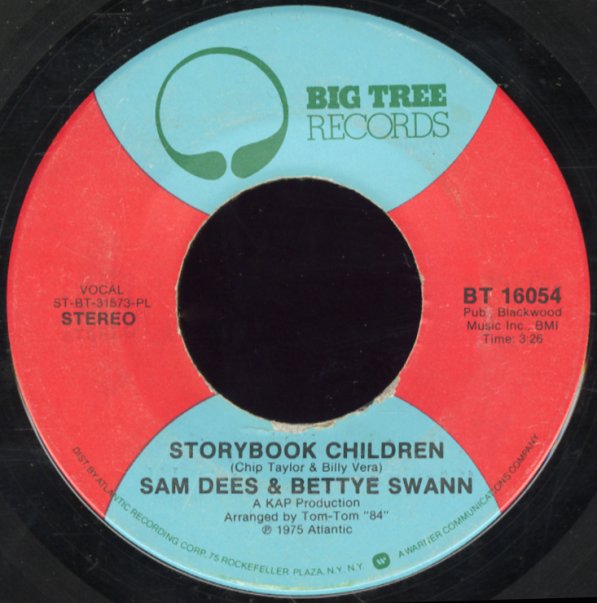 Excellent stuff! We're not sure if this one ever made it to an LP, but it's a fantastic bit of soul by the great Sam Dees, recorded with Bettye Swann as a duet, and with arrangements by Tom Tom 84. Both sides are great, and have the heavenly 70's soul sound that made Sam's one and only Atlantic LP so great.  © 1996-2021, Dusty Groove, Inc.