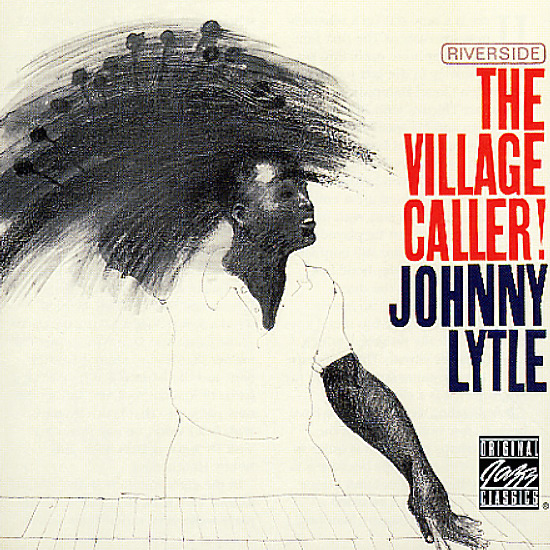 A funky vibes classic – and a landmark set from Detroit vibist Johnny Lytle! The set's one of the purest examples of Johnny's great early groove – a tightly stepping version of soul jazz that played big in the clubs at the time, and which has forever made Lytle one of the favorites of the mod jazz dance circuit! Lytle mixes his own heavy work on vibes with some great work from his regular trio members Milt Harris on organ and William "Peppy" Hinnant on drums – augmented here by some additional bass from Bob Cranshaw and percussion from Willie Rodriguez. The sound is strong and tight – arguably even more classic than that of Lytle's Tuba recordings – and the title cut "Village Caller" is a wonderfully angular groover that still gets heavy play in Chicago to this day! Other tracks include the modal dancer "Kevin Devin", plus the tracks "Pedro Strodder", "Green Dolphin Street", "Solitude", and "Unhappy Happy Soul".  © 1996-2021, Dusty Groove, Inc.