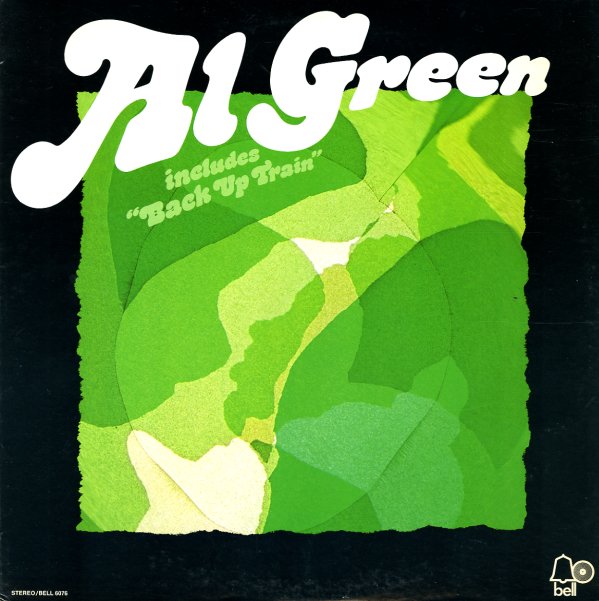 Al Green's first LP – with a very different feel than his later work on Hi. The record's got a harder southern soul groove – almost in a Wilson Pickett/Arthur Conley mode, but with some sweeter elements in the backing. Al's voice is still incredible, although different than later, in that he's singing with a really open vibe, letting himself go a bit more, and not keeping in that smooth sophisticated mode of later years. Originally released by the tiny Hot Line label, and issued here by Bell Records when Al started to hit big with Hi Records during the early 70s. Titles include "Back Up Train", "Get Yourself Together", "Don't Leave Me", "Let Me Help You", "Hot Wire", and "Stop & Check Myself".  © 1996-2021, Dusty Groove, Inc.
(Cover has light wear.)

Tellin' It Like It Is
Bell, 1967. Very Good+
LP...$43.99
Great raw vocal group material by the Van Dykes – a southern male vocal trio with a style that covered a number of different areas, from hard post-doo wop harmony, to sweeter Impressions-like soul. We'd only heard a couple of the group's singles for the Mala label, and we're really pleased ... LP, Vinyl record album