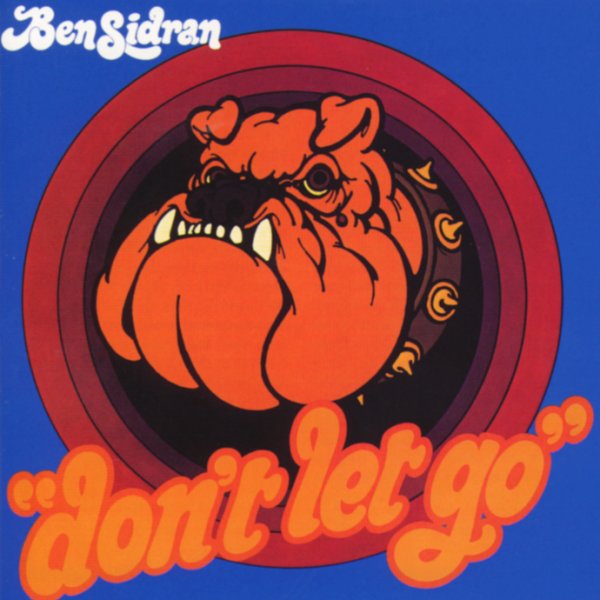 Tight funky jazz from vocalist Ben Sidran – still very much in his best early mode, and playing with a really raw sound overall! Ben's vocals are in that down-home Mose Allison mode, but the real charm is the music – which features funky drums by Clyde Stubblefield, the man responsible for the legendary break on James Brown's "Funky Drummer" – plus great playing by Chicago talents Sonny Seals on tenor, Bunky Green on alto, and Phil Upchurch on bass. Ben's piano is pretty great too – especially on the funky tracks – as it comes across with a hard left side sort of sound that really makes for a wonderful groove! Key titles include "Snatch", "The Funky Elephant", "The Foolkiller", "Fat Jam", and "Hey Hey Baby" – which has a great funky break!  © 1996-2020, Dusty Groove, Inc.
(Cover appears to have an inscription in pen, with some ring and edge wear.)