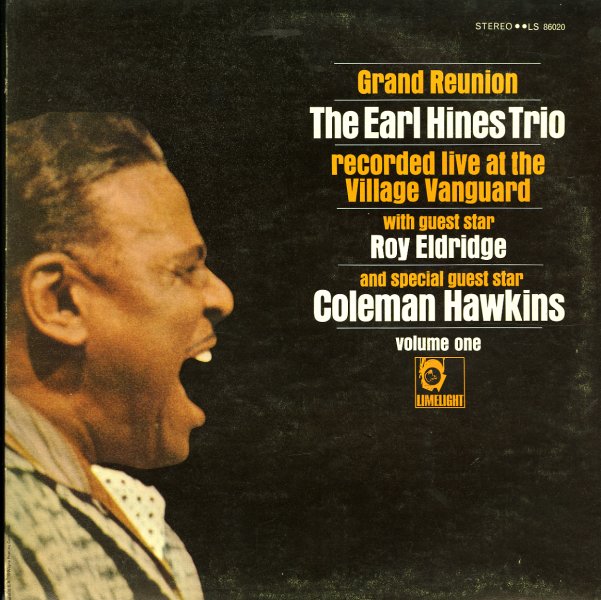 Earl Hines leads a group that includes special guests like Roy Eldridge and Coleman Hawkins – and the material's a relatively traditional batch of tunes, done in Earl's classic piano style. The group performs an extended "Portrait Of Fats Waller", plus shorter tracks like "C Jam Blues", "Rosetta", and "Sunday".  © 1996-2021, Dusty Groove, Inc.
(Stereo pressing with deep groove, in the extravagant gatefold cover, with booklet. Cover has light wear and a promo sticker.)

Allen Vizzutti
Headfirst, 1980. Very Good+
LP...$4.99
Allen's on the front cover in a white turtleneck that makes him look like a bit of a square, but the session's a nice jazzy fusion outing, in the best tradition of some of the excellent work from the time on the short-lived Headfirst label! Vizzutti plays trumpet in the lead, often in a ... LP, Vinyl record album