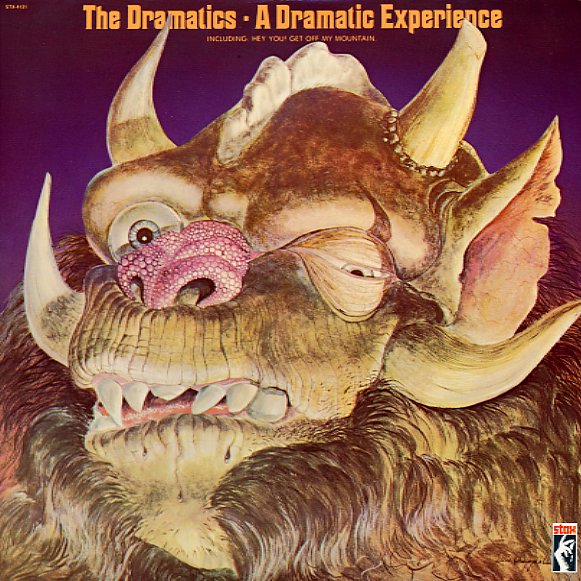 Any Time Any Place
ABC/PTG (Netherlands), 1979. New Copy
CD...$13.99 19.99
One of the excellent recordings made by The Dramatics at ABC – great group soul gems that are sometimes overlooked because they didn't yield as many hits as earlier sets – but which are stellar records nonetheless! This one's got all the right elements firmly in place – killer ... CD