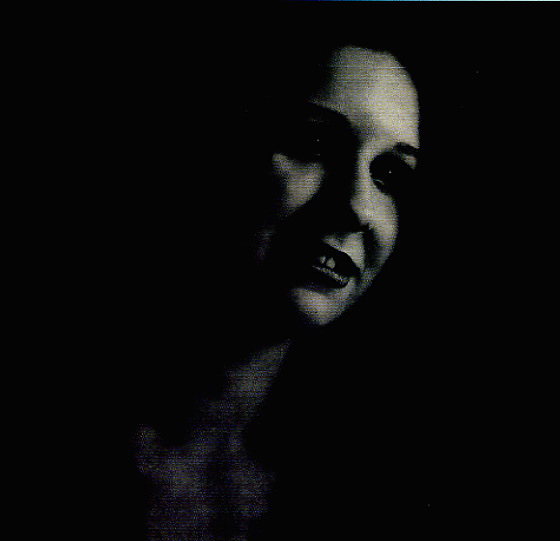 One of 2 ESP sessions by Patty Waters – one of the most groundbreaking vocalists of the 60s, and a singer with a style that mixed equal parts jazz and folk! In a way, Patty's got a sound that's somewhat like Nina Simone at her best – in that she dominates a tune completely, singing as if she's speaking – and infusing it with a raspily personal mode that goes far deeper than simple interpretation. The difference, of course, is that most of Waters' material is all original, so the themes aren't nearly as restrictive as some of the covers that Simone had to re-interpret – but there's certainly a mode here that explores freedoms within limits, and which should have made Waters a much bigger influence in her generation. All material on the set was recorded during a 1966 tour of the state colleges of New York – with backings by Burton Greene on piano, Steve Tintweiss on bass, and Tom Price on percussion – and titles include "Moon Don't Come Up Tonight", "Why Can't I Come To You", "You Thrill Me", "Sad Am I Glad Am I", and "Black Is The Color Of My True Love's Hair".  © 1996-2021, Dusty Groove, Inc.
(5th Avenue pressing, with large ESP label on Side A and black and white label on Side B. Cover has light surface wear and aging, with some wear at the bottom seam.)