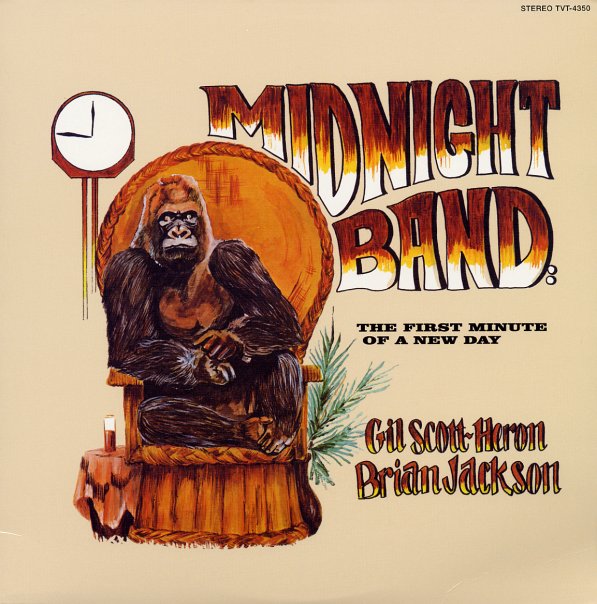 First Minute Of A New Day

Gil Scott Heron's first album for Arista – very much in the mellow soul jazz work of his legendary album on Strata East! The record features some wonderfully moody jazz backing that really marks a shift in Gil's style – never going too far over the top, but hitting a sweet groove that really lets him open up as a singer even more than before! There's plenty of warm electric piano on the album, couched in those wonderfully soulful phrases that Gil and Brian Jackson could cook up so effortlessly at the time – and tracks include the fantastic cut "Winter In America", plus "The Liberation Song", "Ain't No Such Thing As Superman" and "Western Sunrise".  © 1996-2022, Dusty Groove, Inc.
(Nice original pressing, in the textured cover!)