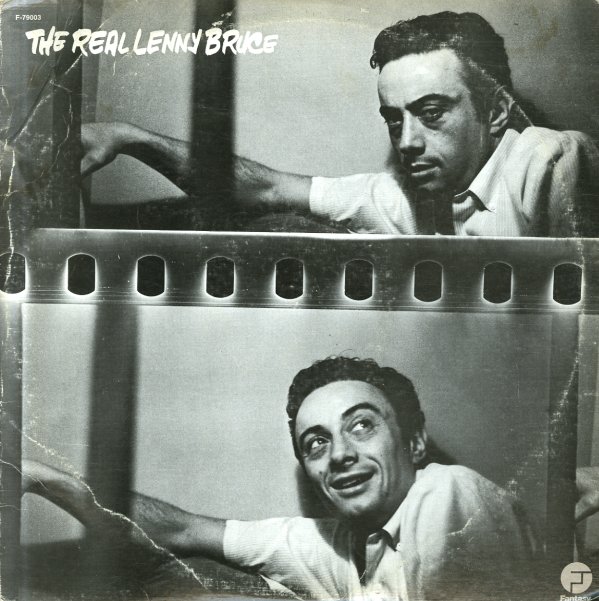 Very nice 2LP set that brings together some of Lenny's best moments recorded for Fantasy – including many that aren't currently on CD. The album includes the classic "Thank You, Masked Man", plus "Lima Ohio", "Dijinni In the Candy Store", "Comic At The Palladium", "How To Relax Your Colored Friends At parties", and "The Sound". The material is fantastic, and there's a booklet with a great set of notes on Lenny by Ralph Gleason.  © 1996-2021, Dusty Groove, Inc.
(Includes the booklet inside the gatefold and poster! Cover has some surface wear.)