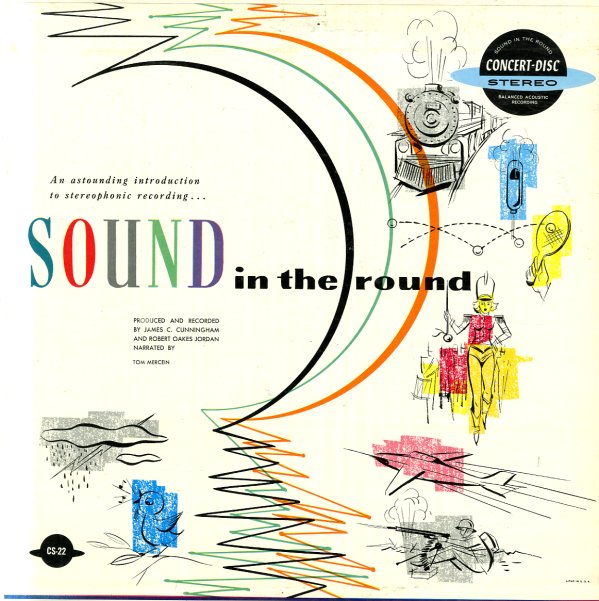 Sound In The Round