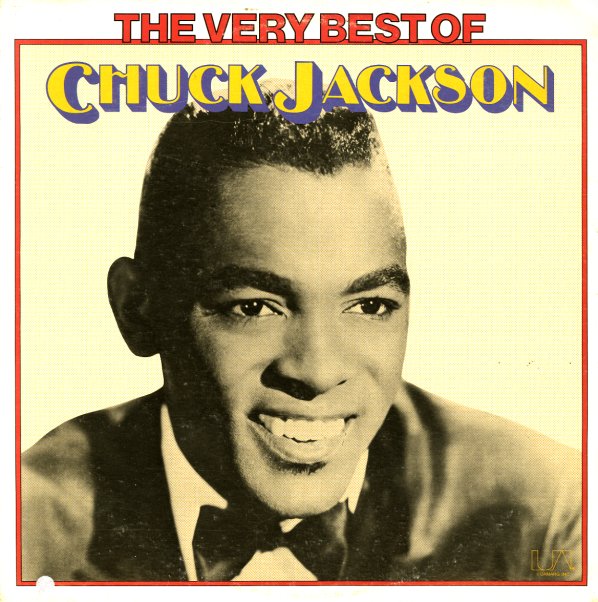 10 of Chuck's best soul cuts, originally recorded for the Wand label. This stuff virtually defines the male side of the NY uptown soul sound, as you'll hear in tracks like "Any Day Now", "I Don't Want To Cry", "I Wake Up Crying", "Tell Him I'm Not Home", and "Any Other Way".  © 1996-2023, Dusty Groove, Inc.
(Cover has light wear, a split top seam, center splits in the bottom and spine, and a small sticker spot.)

All Day Music
United Artists, 1971. Very Good
LP...$7.99 (CD...$14.99)
A sweet sweet set from the mighty War – and maybe the record that really has the group coming into their own! The record's got a stronger vocal presence than earlier War efforts, which is a really great thing – kind of a blend of sweet soul, heavy funk, and Chicano modes – all ... LP, Vinyl record album