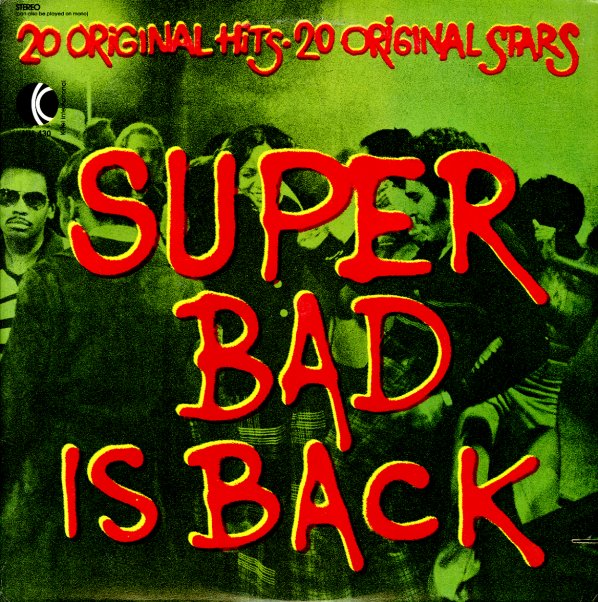 The second volume of this series was even better than the first, and contains more hard funky stuff, like "Jungle Fever" by Chakachas, "Doin' It to Death" by the JB's, "Theme from Cleopatra Jones" by Joe Simon, "Fencewalk" by Mandrill, and 16 other funky cuts from the likes of James Brown, Lyn Collins, First Choice, O'Jays, Chi-Lites, Curtis Mayfield, etc. Have yourself a funky K-Tel record party!  © 1996-2022, Dusty Groove, Inc.
(Sealed copy!)