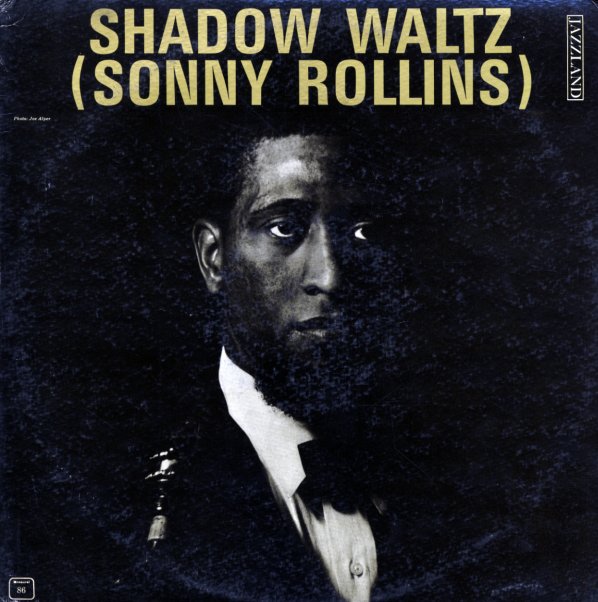 Early 60's album that repackages Rollins' classic Freedom Suite recording for Riverside. The record is exactly the same – and features Rollins on tenor, in a spare stripped-down trio that include Oscar Pettiford and Max Roach. His playing is amazing – especially on the extended "Freedom Suite", which shows just how much Rollins could push his solos, even back in the early days. Amazing stuff, and as free as you can get without being free!  © 1996-2021, Dusty Groove, Inc.
(Maroon label Orpheum pressing.)

Bright & Breezy
Jazzland, 1961. Very Good+
LP...$34.99
Bright, breezy, and plenty darn soulful – a nice little post-Prestige album that almost has Red Garland returning to the piano with the tightest focus of his earlier years! The trio here features Sam Jones on bass and Charlie Persip on drums – both of whom punctuate the groove with the ... LP, Vinyl record album