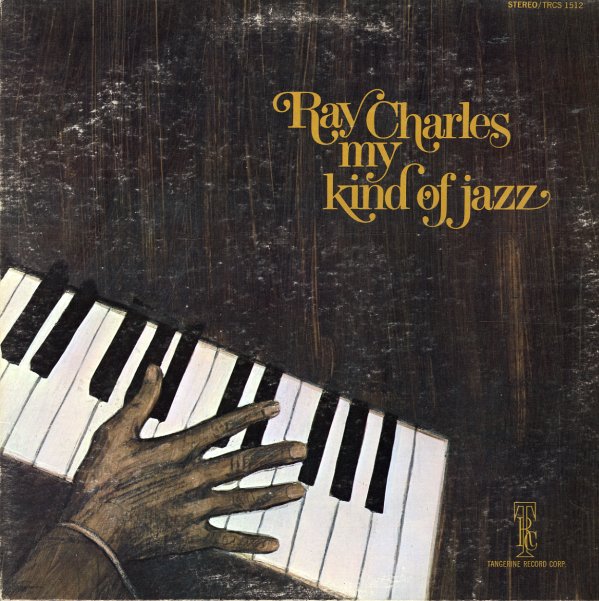 My Kind Of Jazz

Nice album of instrumental tracks that shows a surprisingly strong side to Ray's group of the time. The tracks are all in a jazz-based mode, and many of the titles have a groovy swingin' big band feel – especially "Senor Blues", "Zig Zag", "This Here", and "Sidewinder". The real highlight, though, is the nice funk cut "Booty Butt", which has a great snapping guitar and piano intro, with a feel that's right off of a lost funky 45!  © 1996-2021, Dusty Groove, Inc.
(Cover has a split bottom seam, light wear, and a small spot of residue on the front.)