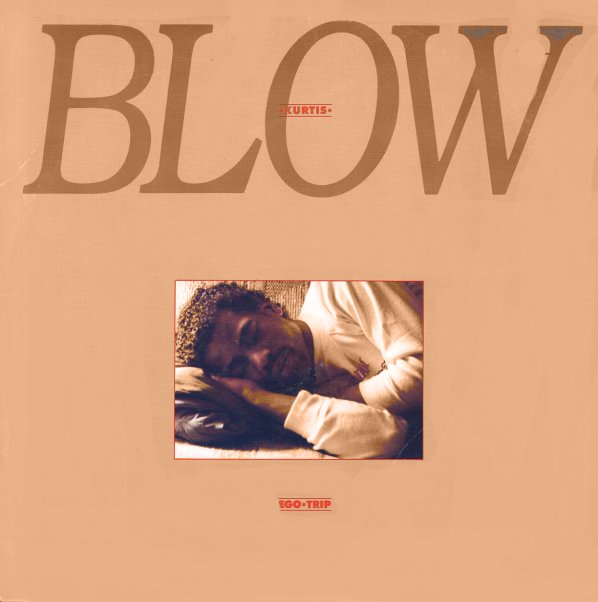 Outside of his early singles, this LP features some of our favorite Kurtis Blow tracks. The production is similar to that big beat Linn Drum/DMX style that the 1983-85 Profile artists used. With "8 Million Stories" – featuring Run-DMC, "AJ Scratch"– featuring the oft-sampled "Up in the Bronx where the people are fresh...", "Basketball" – about all the NBA stars of the time, "Ego Trip" and more.  © 1996-2022, Dusty Groove, Inc.