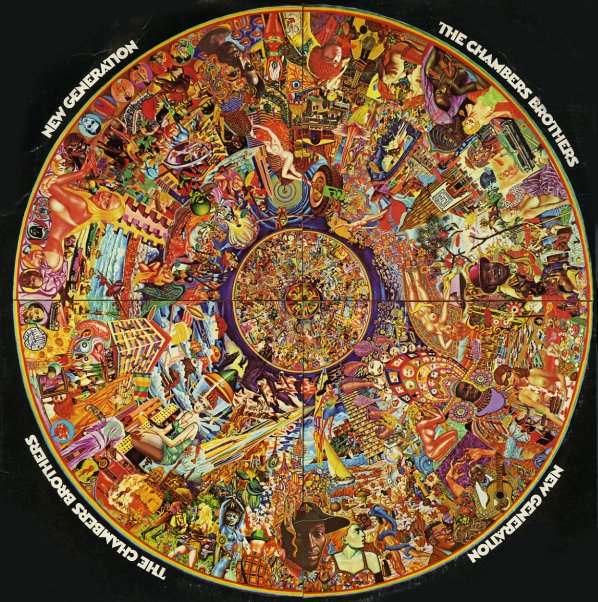 Kind of a messed-up album, with a bit few too many styles running through the mix – but still with some pretty great moments! The best of these is the track "Funky", which has an amazing drum sound, especially on the intro, which has been sampled famously by Tribe Called Quest. The other good cuts retain the best of the band's darker rock side – and titles include "Are You Ready", "Practice What You Preach", and "When The Evening Comes".  © 1996-2020, Dusty Groove, Inc.
(Cover has a cut corner and some shop wear.)