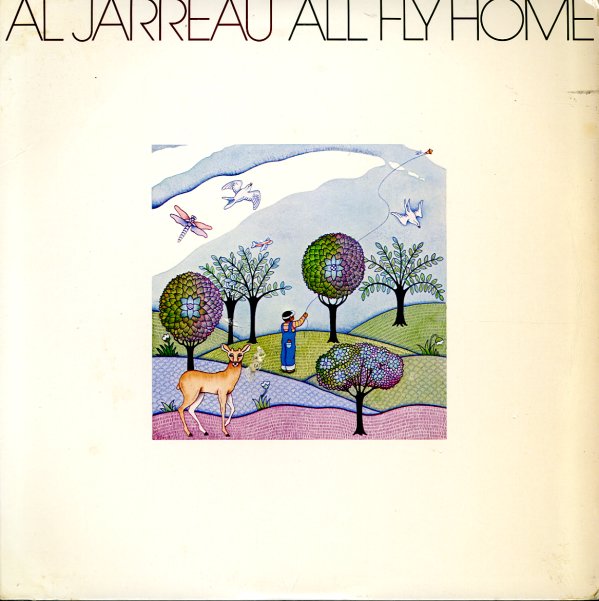 Classic fusiony jazzy soulful vocals from Al, with the bright kind of LA groove that brought Al into millions of living rooms during the 70s. Tracks include "I'm Home", "Brite & Sunny Babe", "Fly", "I Do", "Thinkin' About It Too", and his groovy version of "She's Leaving Home".  © 1996-2021, Dusty Groove, Inc.
(Includes printed inner sleeve.)