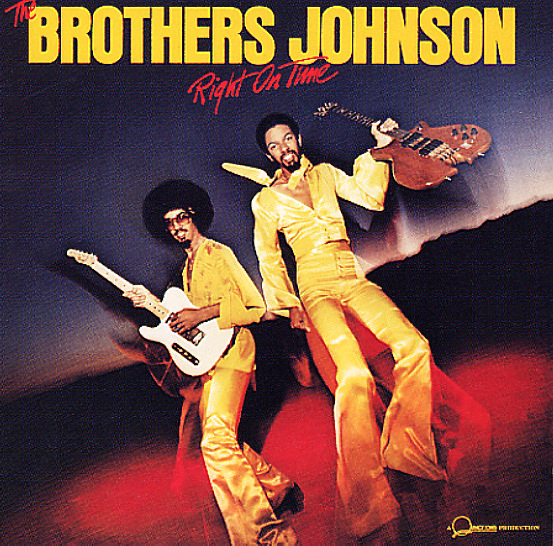 A funky classic from the Brothers Johnson – sweet funky soul, done with a polish few could match! The pair are still working with Quincy Jones at this point, and the record's filled with lots of tight jazzy grooves that certainly show Quincy's touch – and which set the record apart from a number of similar mainstream funk records flooding the market at the time. The standout cut on the album is their great reading of "Strawberry Letter 23" – originally done by Shuggie Otis in a stoner version, but nicely stripped down here by the Bros, and given a very nice pop psychedelic soul twist! Other tracks include "Right On Time", "Q", "Free Yourself, Be Yourself", and "Love Is".  © 1996-2021, Dusty Groove, Inc.
(Includes the booklet.)