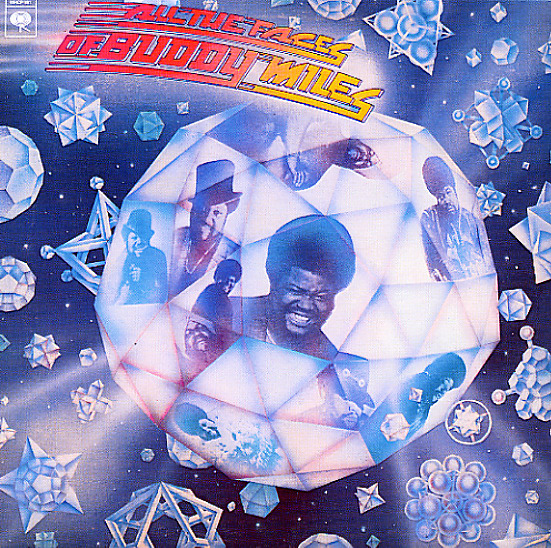 Cheryl Lynn
Columbia, 1978. Very Good
LP...$6.99
Massive work from the great Cheryl Lynn – and a key bridge between late 70s disco and the newer grooves of the 80s club scene! The album's a mix of midtempo groovers with a few mellower tracks – and it's got a tight, slightly jazzy sound that was very fresh at the time, and which still ... LP, Vinyl record album

Mission EP
Columbia, 1986. Near Mint-
LP...$0.99
The first ep by The Mission – a US harmony soul group whose name forced the British rock group The Mission to become Mission UK on these shores! Despite that bit of now-faded industry history, the group's not a bad one – sweet 80s harmony, almost in a style that was a bit ahead of its ... LP, Vinyl record album

Fruit At The Bottom
Columbia, 1989. Near Mint-
LP...$5.99
The second album from the team of Wendy & Lisa – and a record that nicely gets past some of the more mainstream sounds of the first! The styles here move a bit more away from the mid 80s pop/soul modes the pair first forged with Prince – and there's a bit more variety in the ... LP, Vinyl record album