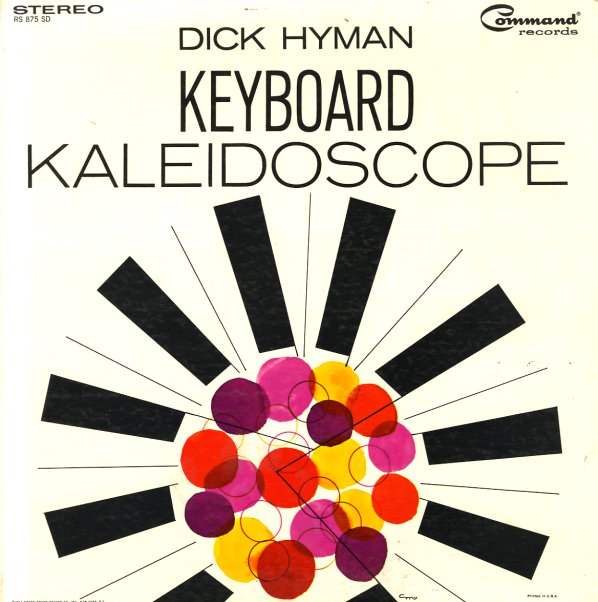 Dick Hyman plays some groovy instrumentals on the Lowery Organ, with a nice light sound that's different from the kind of stuff you'll hear on a Hammond B-3. Titles include "Goldfinger", "Love Me Do", "It Kinda Makes Yuh Wonder", "Discotheque Doll", and "Under Paris Skies".  © 1996-2021, Dusty Groove, Inc.