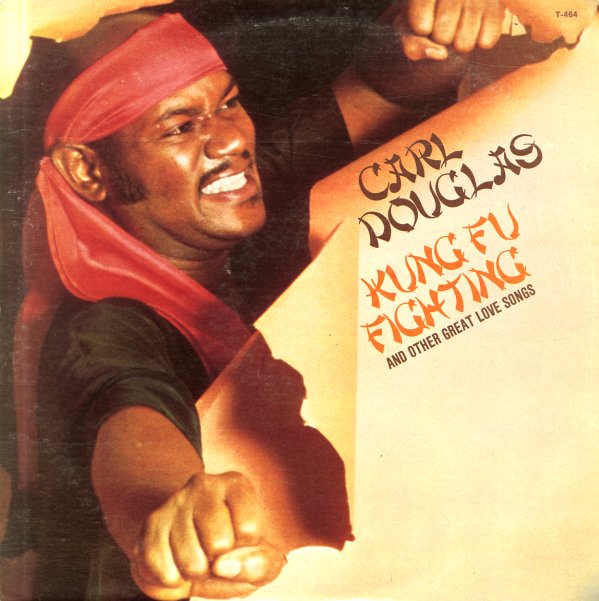 Carl Douglas' classic pop soul track about "Kung Fu Fighting" is an enduring favorite, as we're reminded everytime our local UHF station cops it for a promo for a martial arts double feature they're running on Saturday afternoon! The rest of the tracks on here aren't as great, but there's some nice moments with a similar feel to the hit – like "Dance The Kung Fu", and "Changing Times".  © 1996-2022, Dusty Groove, Inc.
(Cover has a cut corner, a mostly split spine, light wear and a bent corner.)