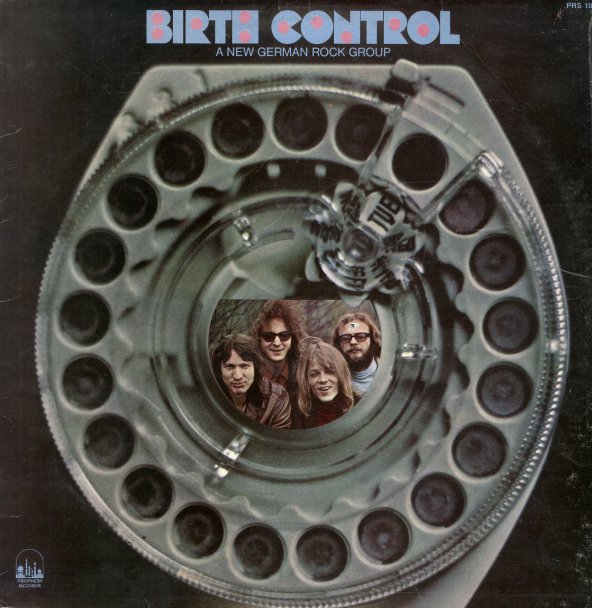 Not the best of the German prog bands, but still a compelling one that starts with a basic jazz/rock lineup of organ, guitar, and bass – and which plays jamming tracks that are peppered with vocals. Includes nice version of "Light My Fire", plus the originals "Sundown", "Change Of Mind", and "No Drugs".  © 1996-2021, Dusty Groove, Inc.
(Cover and labels have a small drillhole through the center.)

Off The Wall
Bell, Late 60s. Near Mint-
LP...$19.99
Features Ronnie Darling on vocals, and Ric Eiserling on guitar – on titles that include "I Idolize You", "Well Tuesday", "Who's Been Talking", "Light In My Window", "Three Hundred Pounds Of Heavenly Joy", and "Long Stemmed Eyes". LP, Vinyl record album