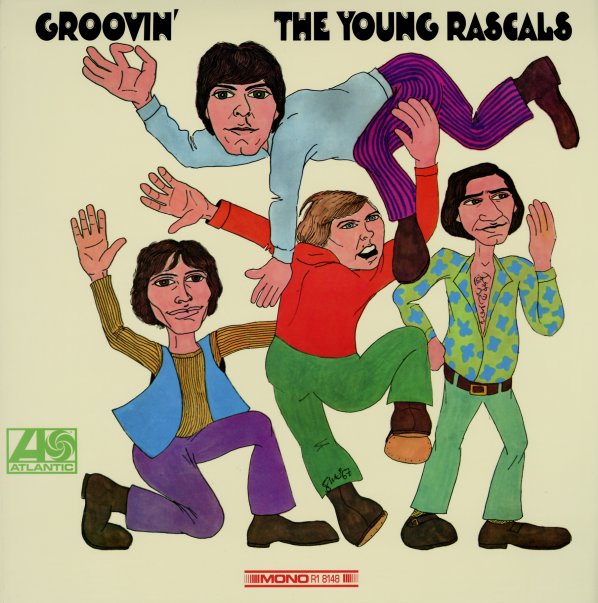 Possibly the biggest album ever by The Rascals – a wonderfully tight batch of tunes that has the group hitting perfectly on all their best fronts! Blue eyed soul mixes wonderfully with some rougher garage-styled rock – and the execution here is perfect enough to please listeners on both sides of the fence. Perhaps most noteworthy is the presence of Arif Mardin arrangements on some of the album's key tracks – a factor that really helps the group find their groove, and sparkle even more brilliantly than before. Titles include "Groovin", "If You Knew", "A Girl Like You", "Find Somebody", "I'm So Happy Now", "Sueno", "How Can I Be Sure", and "It's Love".  © 1996-2021, Dusty Groove, Inc.
(Mono orange & purple label pressing. Cover has light wear, a hype sticker, and a name in pen on the front and back.)