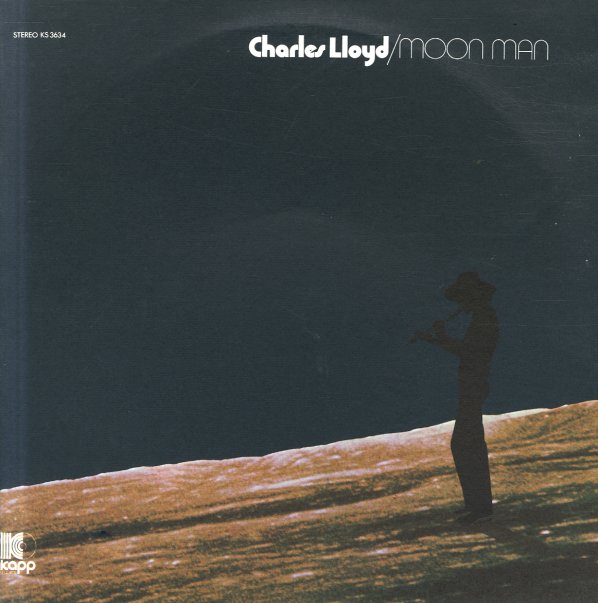 Weird bit of hippy dippy jazz from Charles Lloyd, with vocals on most tracks, and lots of groovy lyrics about "the moonman", "computer man", and "heavy kharma". The vocalist is not credited, but most of the lyrics are written by Lloyd, although we don't really think he's singing. The backing is still fairly groovy and jazzy, but the record's quite different than many of Lloyd's other LPs. Titles include "Hejira", "Moonman", "Sermon", and "Sweet Juvenia".  © 1996-2020, Dusty Groove, Inc.