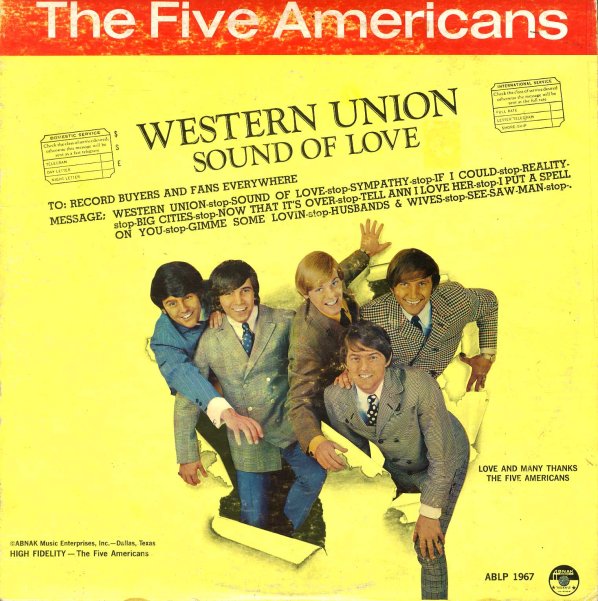 Who's Next
Decca, 1971. Very Good+
LP...$19.99
One of the greatest records ever by one of the greatest bands ever! The tracks of Who's Next are the stuff of legend – classics like "Baba O'Riley", "Bargain", "Going Mobile", "Behind Blue Eyes", and "Won't Get Fooled Again", tracks that show ... LP, Vinyl record album

Post Card
Apple, 1969. Very Good+
LP...$14.99
The sweet, lovely and lush full length debut of Mary Hopkin for Apple Records! Mary's vocals are fragile and sweet, and Paul McCartney's production frames it like a pillow on the softer tunes – with light bits of acoustic guitar – and makes are sound like the queen of all natural on ... LP, Vinyl record album