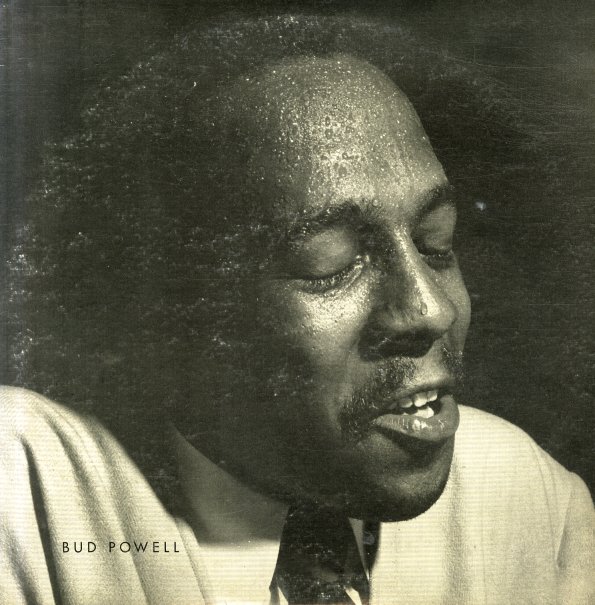 Classic Verve trio material, with Bud wailing away at the ivories on tracks like "Deep Night", "How High The Moon", "Round Midnight", "Thou Swell", and "Like Someone In Love". He's backed by either Art Blakey or Max Roach on drums, and the bass chores are handled by either Lloyd Troutman or Percy Heath.  © 1996-2020, Dusty Groove, Inc.
(Yellow label Norgran pressing with trumpeter logo and deep groove. Vinyl has just a few light surface marks. Cover has some edge wear and a center split in the bottom seam, in nice shape otherwise.)