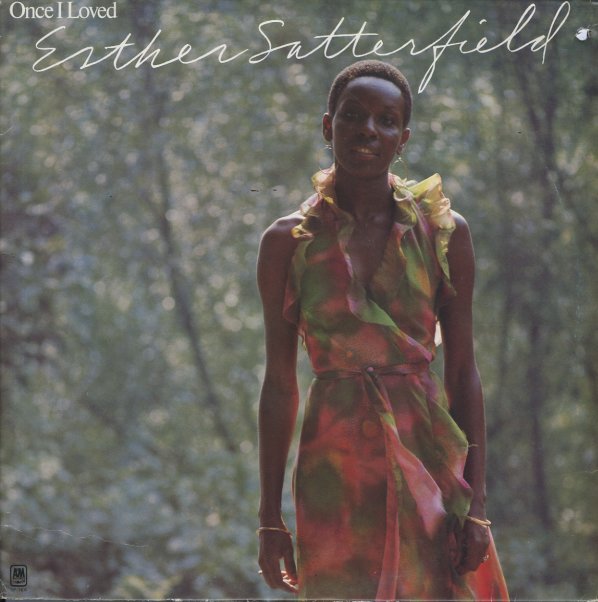 Strange early record from Esther Satterfield. She's singing here in a fairly jazzy vein, and is backed by a group of jazz players that includes the Mangione brothers, Gerry Niewood, and Joe LaBarbera. The tracks are mostly standards and pop – like "Summertime", "Once I Loved", and "Love Is Stronger Far Than We" – but there's also some nice lesser-known cuts like "Look To The Children" and "Jikele Maweni". Chuck Mangione arranged.  © 1996-2020, Dusty Groove, Inc.
(Cover has some surface wear.)