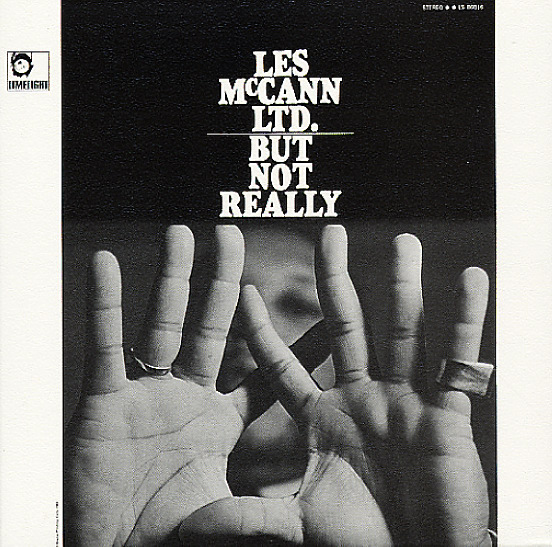 Lively trio material from Les – playing here with his group that featured Paul Humphrey on drums and Victor Gaskin on bass. The set was recorded "live in the studio", with a party atmosphere that replicates the feeling of some of Les' hit live albums from the time. The set's nothing totally special – but Les is in top acoustic form here, going to town on the keys of the piano, chopping it up with the dexterity that made him a star from the get-go. The real treat, though, is the cover – as the album comes with a cool black and white booklet with candid photos from Les' day-to-day life, and some odd little writings! Titles include "Little Freak", "We're On The Move Now", "A Little 3/4", and "Jack V Schwartz".  © 1996-2022, Dusty Groove, Inc.
(In the original pressing, with a very cool booklet inside the gatefold cover! Record is nice and clean – and cover has some light wear, and a bit of splitting on the top seam – but booklet is nice.)